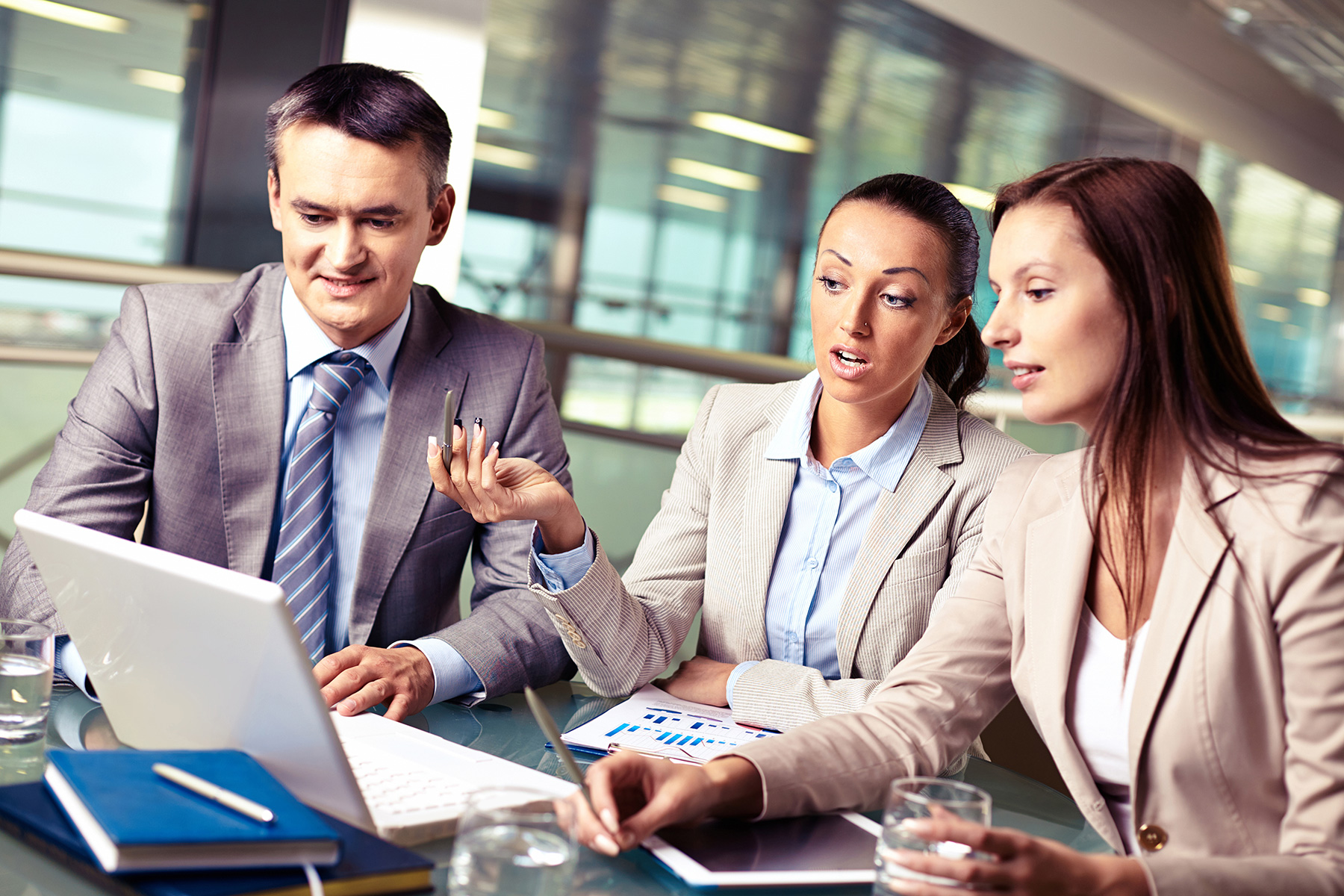 Key feature of the express entry program is the key role provinces can play in the process and significant points (600) that are provided if one of has a provincial nomination. As on 2nd January, 15, following provinces have announced their intentions to accept the program under the express entry program. Announcements will follow from other provinces in due course. Hence, if a candidate mentions any of the following provinces to be his preferred province while filing his pool application, chances of his provincial nomination will increase. It is quite logical for provinces to nominate those candidates who mention their province as the preferred province in the pool application.

It is critical to understand that candidates selected through express entry program under provincial nomination will need to meet the selection criteria (read 67 points and all related requirement such as minimum 6.0 in each in IELTS). Selection quota in provinces under express entry is NOT to be confused with provincial selection under “occupation-in-demand” category where special provisions were available for acceptance of applications with lower IELTS score.

Manitoba provincial nomination for skilled professionals
Manitoba will be able to nominate a maximum of 500 applicants through Express Entry in 2015. These applicants must also meet the minimum federal criteria for one of the three federal programs included in Express Entry.

Express Entry candidates nominated by Manitoba will receive an additional 600 points in their Express Entry assessment and will receive an Invitation to Apply for permanent residence from Citizenship and Immigration Canada (CIC). CIC has committed to faster processing times of 6 months or less for applicants through Express Entry.

Saskatchewan provincial nomination for skilled professionals
SINP –
The SINP will begin to accept applications to the Saskatchewan Express Entry Sub-Category in 2015. The date that the Sub-Category will be opened will be announced on this webpage.

Application Intake Thresholds as of January 2, 2015

The stream comes with 350 new immigration nominations, bringing the total in 2015 to 1,050, up from 700 in 2014.Nova Scotia will use the federal government’s new intake system, Express Entry, for the stream. Provinces must use federal skills and qualifications criteria to select immigrants.Nova Scotia Demand: Express Entry is a pilot project for 2015, replacing the Regional Labor Market Demand stream.

More updates to follow in due course. Hope this helps all of you in get going with appropriate action and start your process for Immigration to Canada Under Skilled Category.

*Please note – To qualify under these categories, you must have a valid offer of indeterminate full-time employment from a B.C. employer.